Here’s a picture of one of mine. Don’t expect me to play it like this guy, though! I’m doing good to get a consistent sound out of it. To play one of these well takes a considerable amount of practice and dedication.

You will hear plenty of quena music in Peru, but it may take a little work to find the level of innovative fusion displayed in the video above. Scheduling a dinner and show is quite easy to do, though.

Another instrument you are sure to hear is the zampoña, often called the antara or siku. 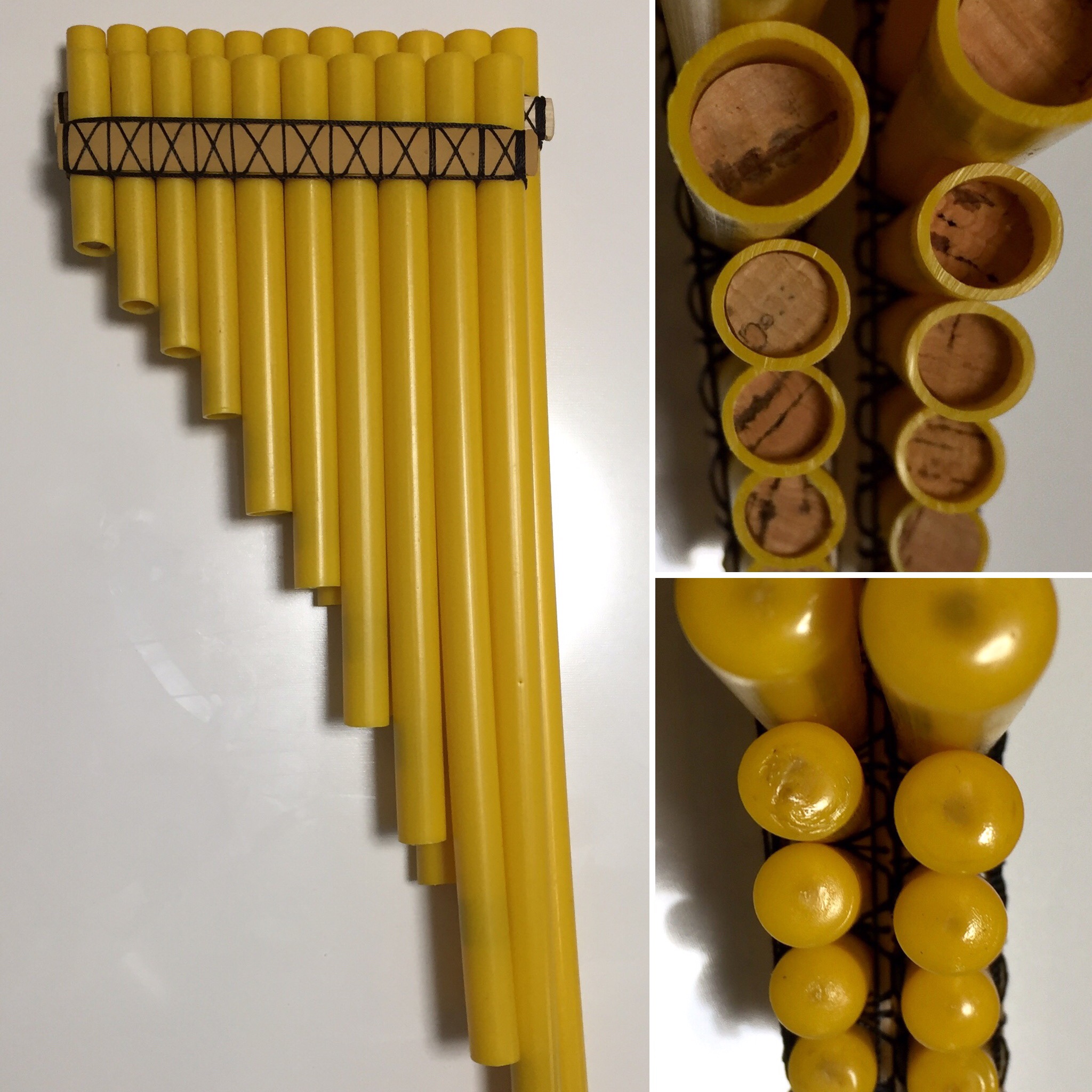 The word zampoña is a deformation of the Spanish word simfonia (symphony). Starting in the 17th century the word simfonía was used to designate a range of musical instruments. Perhaps the native people of the Andes heard the early Spanish speakers using that word, and taking it to be a general term like “instrument”, used it to name the antara or siku when talking to Spanish speakers.

“Antara” is the Quechua word for what in English is called a panflute. “Siku” comes from Aymara, another widely used language in the Andes. In the region around Cuzco you will hear the instrument called either an “antara” or a “sampoña. In the Puno region, it tends to be called a “Siku”.

The group in the video below is Chilean, not Peruvian, but they share the Andean musical heritage you will hear in Peru and the video shows a good clear example of the use of the sampoña in Andean music.

I sincerely hope you will join us on this summer’s trip. There is much to see and much to hear in Peru!

July 6 would be a great day to schedule a dinner show if enough of the travelers are interested. We have a free day to explore Cuzco that day, and some of the best Andean music venues are there. I (Micheal) will be accompanying the optional tour to Vinicunca, the Rainbow Mountain, so I will not be in Cuzco during the day, but the Vinicunca tour group will be back in Cuzco around 4:30 pm, so we’ll be able to join the rest of the crew for evening entertainment.

Peru with the Palmers